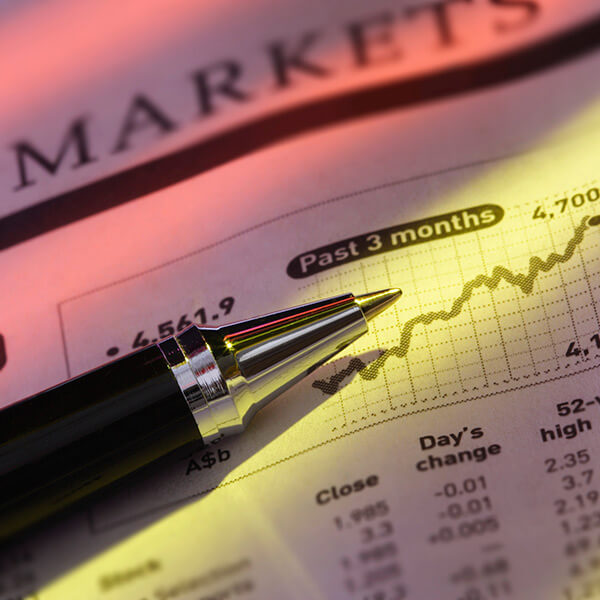 How long have you been hearing/saying, “rates have to go up”?

Historians state the Great Recession started in the third quarter of 2008 with the collapse of the sub-prime mortgage market, complete meltdown of Lehman Brothers and the US Treasury take over AIG, Fannie Mae and Freddie Mac. The reality is the seeds of financial distress were planted with the 1999 repeal of the Glass-Steagall Act that separated retail banking from investment banking. Banks were free to take more risk in the management of their balance sheets. Additionally, evolving financial innovation and explosive growth in global trade lead to leveraged credit expansion through shadow banking vehicles outside the control of central banks like hedge funds, structured products, Credit Default Swaps, Collateralized Debt Obligations and the US Goverment’s own GSEs. By 2007, the developed world’s financial system was excessively levered.

The remedy for the Great Recession was Central Banks took over administering this leverage by rapidly expanding their own balance sheets through massive quantitative easing. In concert, banking regulations significantly reduced global commercial bank balance sheet leverage. In sum, central banks flooded the world with liquidity that until then had been provided by the private sector.

But has a true capitalistic cleansing of past excesses really taken place? Tough to say, but the answer is, probably not. However, absent the efforts of central banks to provide relief, the Great Recession would have quickly turned into a massive Global Depression. Central bankers have a lot of experience dealing with inflation, but they are deathly afraid (as they should be) of deflation. Today, we are still dealing with the aftermath of 2008. Central banks have tried to slowly wean economies from easy liquidity but results have been mixed; no recession, low inflation, meek economic growth, pretty good employment, uneven changes in standards of living, and an explosion in asset valuations. Lately concerns have grown about a US slowdown, perhaps precipitated by the endless trade spat with China. Below is a historical chart of the US Government benchmark 10-year Treasury nominal yield. Note the low in yields were reached in 2012, revisited in 2016 and seem well on their way to that level in 2019.

Another variable to consider is the aging population of most Western Developed nations. Demographically, Japan is old, Europe is old, and the US is getting old; the US Baby Boom generation runs from 1948 to 1964 and is starting to enter retirement life cycle stages when individuals traditionally become excess savers. In a world of excess liquidity coupled with excess savings, it’s no wonder that close to $15 trillion in global bonds carry negative yields. Below is a graphic display of global benchmark 10-year government yields (blue figures). No rational investor would choose to lend money to a government and pay for the privilege unless there were no other suitable investment options that met their needs. We don’t know what is more perplexing, the fact that you pay the Swiss treasury almost 1% per year to hold your money or that Greece’s borrowing costs are slightly greater than the US’s. As a reminder, Greece was on the verge of complete default only a few years ago.

It is difficult to make the case that US interest rates can significantly rise (return to pre-Great Recession levels in the foreseeable future) given the points made above. A reasonable question is – with such a spread between what US bonds pay and what other countries’ don’t pay, why isn’t more money flowing into US bonds? With short term rates lower (or even more negative), hedging costs for foreigners are prohibitively expensive.

Corporate bonds are fully taxable and, as such, need to offer enough nominal spread to remain attractive versus Municipals and US Treasurys. In high tax states like California, wealthy investors will still earn more adjusted yield investing in municipals, but spreads aren’t as wide as they used to be. A well constructed bond portfolio should be diversified across asset risk and term. In today’s market: Shorter term, favor TIPs or Treasurys. Intermediate term, favor Corporates. Longer term, favor Municipals.